Insurance companies in Kenya are hoping for a rebound after posting a cumulative 18 per cent decline in profitability in 2017, marking a difficult year for the industry.

In an indication of how tough the environment was for Kenya’s insurance sector, profits dropped to $118.2 million from $144.8 million in 2016.

The decline is attributed to banks’ interest rate capping, which continues to have a spiral effect because a slowdown in lending has affected investments in projects and assets that are insurable.

Another cause was the slowdown in the uptake of insurance products by an income-sensitive population whose disposable incomes have dwindled due to hard economic times.

On the flipside, there was increased uptake of political risk insurance cover as businesses took precautions to cushion themselves from damage or loss of assets during last year’s electioneering period. This uptake mitigated some losses in the industry.

“Interesting times lie ahead for the insurance industry,” said Hassan Bashir, chairman of the Association of Kenya Insurers (AKI).

“There is a raft of legal changes in the works aimed at making the market more robust, including the ongoing implementation of risk-based capital.”

Across the region, the insurance industry is expecting improved performance in the wake of a stable macroeconomic and political environment.

Uganda has launched a market growth and development plan to grow insurance penetration from less than 1 per cent to 3 per cent by 2025.

In Tanzania, it is expected that there will be a rise in premiums from the property, transport and infrastructure sectors of the economy due to increased government projects.

In Rwanda, however, the uptake of insurance products is restricted by the 18 per cent value added tax applied to premiums.

The non-life segment accounts for about 70 per cent of the industry’s gross written premiums in the country.

In Kenya, the 2017 AKI report shows that the gross written insurance premium posted a marginal 6.5 per cent growth to stand at $2 billion, up from $1.9 billion in 2016.

Medical insurance, a segment in which eight out of 18 companies posted losses, had the highest number of claims, at $201.9 million, followed by motor private and motor commercial, at $139.8 million and $126 million respectively.

Losses posted by medical insurers and high claims saw the gross written premium in the segment slightly decline to $378.2 million, from $381.2 million in 2016.

In South Africa penetration is 13.7 per cent, and Namibia is at 7.5 per cent.

During the year, the industry witnessed a significant increase in marine insurance and agriculture insurance.

With the coming into force a law in January last year that required all importers to insure marine business locally, the segment saw gross written premiums recorded an impressive 41 per cent increase to $36.4 million, from $25.6 million in 2016.

According to the report, the Kenya’s insurance sector plans to use technology and the digital revolution to push growth and deeper penetration.

“Customers are becoming more discerning and are utilising advanced digital platforms. This is an area that will hugely shape how insurance operate in the future,” the report said.

It added that technology will help in capturing millennials who are tech-driven and are reshaping the insurance industry through their attitudes and preferences.

There are several things to consider when taking out a loan:

If you are a youth business owner looking for capital to start or grow your business, one thing you may be dreaming of (other than winning the gamble or lottery)… 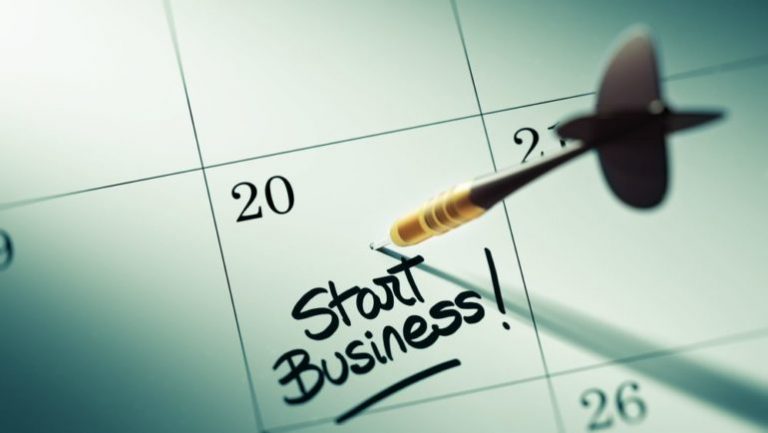 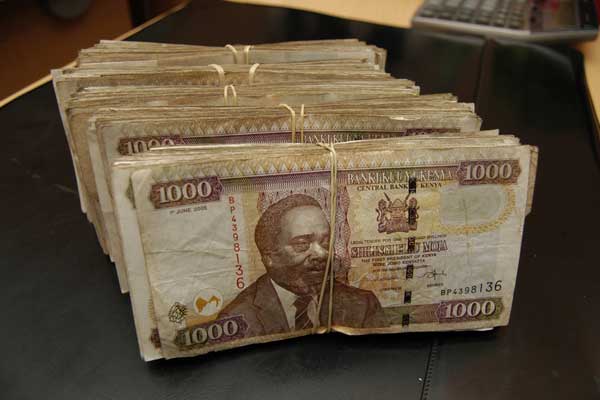 According to a new report while big banks charge more, smaller banks are far much cheaper in terms of costing credit.KBA data confirms that most borrowers are more concerned with… 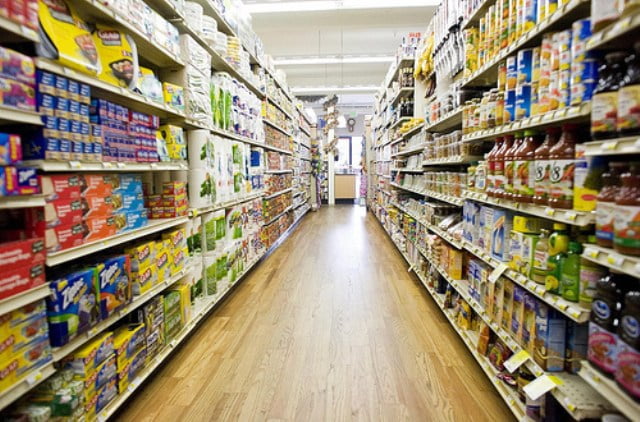 Local retail industry is bullish and expects to shrug off the turbulence experienced over the last year. The industry was hit by low consumer spending and an eroded confidence in… 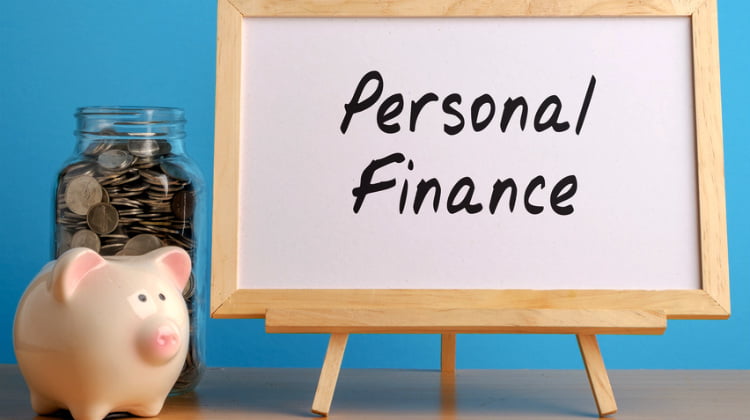