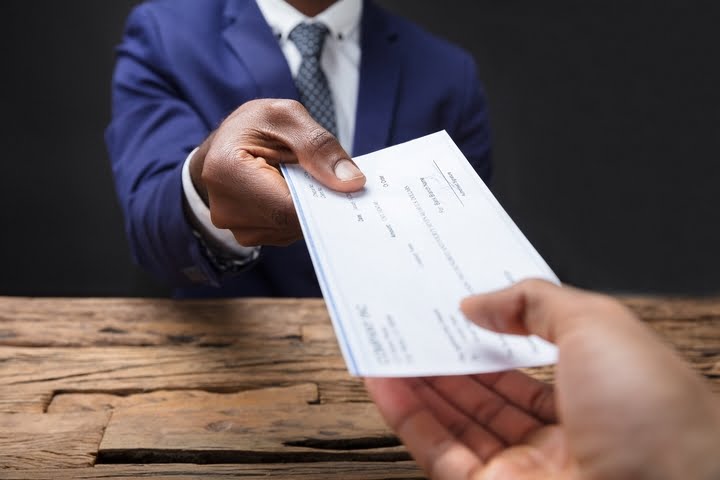 Every year, many cheques go uncashed,  People put a cheque in a drawer or a stack somewhere. Then, the next day, the mail comes and it gets put on top, and it just gets lost.

A consumer who comes across one of these uncashed cheques faces a conundrum. While it may be possible to cash a cheque that’s more than six months to a year old, there are several things consumers need to consider before heading to the bank with old cheques.

It’s up to the bank

First things first: There is no hard-and-fast rule about when a cheque becomes expired.

Similarly, a bank does not have to deposit a cheque if it has reasonable doubt — such as if the cheque is old — as to whether the paying bank will pay the money.

However, a bank can choose to go ahead and cash that cheque if it feels the cheque is being presented “in good faith.”

Not so null and void

Even expiration dates written on cheques, such as “void after 90 days,” can be overlooked at the bank’s discretion.

many people mistakenly take those “void after” dates as deadlines that are strictly applied when cashing old cheques.

“Some people believe, ‘Oh, my Lord, I waited one week too long and now I lost out on that money, Just because you have a cheque that says ‘void’ after a certain amount of days, that money is still owed to you.

Cash at your peril

However, gambling on whether a bank will accept an old cheque is a risky game. Consider this: Is it worth risking a potential fee if the cheque bounces?

Many banks charge a “deposit item returned” fee to consumers who try to deposit cheques that bounce. That fee varies; consumers could pay some amount, depending on the account and the bank. The banks’ rationale is that the consumers receiving the cheques are in the best position to know whether a cheque is good.

Before trying to deposit an old cheque, consider where it comes from and how likely you think the cheque is to bounce or that the giver has put a stop-payment order on it.

Is that current account of your neighbour likely to still be open or have enough money to cover the cheque? What about that cheque you got from a company for your freelancing work?

If you’re not sure whether the cheque can be cashed, it’s often better to go back to the cheque writer and ask that a new cheque be written.

There are also important etiquette questions when it comes to cashing old cheques.

By delaying cashing a cheque, the giver may be struggling to balance an account, Or, perhaps the giver has forgotten about the cheque and no longer has enough money in the account to cover the cheque. Cashing it without telling the giver could mean overdrawing that person’s account and forcing him or her to pay overdraft fees.

It’s best to contact the person who wrote the cheque “and say something like, ‘I found a cheque you gave me six months ago. It must have got lost in the shuffle. Is it too late to cash it? I apologise for the inconvenience,’”

It may feel awkward to make that call, but honesty is the best policy, “A lot of times, the person who wrote the cheque is wondering why you didn’t cash it,” “People may get angry at you because you haven’t cashed a cheque, like it’s insignificant (to you).”

It’s also all right for the giver to call a cheque recipient and ask whether he or she received a cheque if there’s a delay in the recipient cashing it.