Nearly half of the commercial banks expect the level of non-performing loans will have fallen by the end of the current quarter due to intensified credit collection in key sectors and improving business conditions, a survey by Central Bank of Kenya (CBK) shows.

The CBK credit officers survey for the quarter ending March — released last week — shows that the lenders have this year intensified the recovery efforts in sectors of trade, manufacturing, construction, household loans, transport and real estate.

The level of non-performing loans in the sector rose from 10.7 per cent in December 2017 to 12.4 per cent in April, attributed largely to a rise in bad loans in real estate, manufacturing and trade sectors.

As a result, the CBK says, the majority of the lenders’ strategy in the second quarter of the year has been mainly focused on recovery of non-performing loans.

“46 per cent of the (41) respondents expect the level of NPLs to fall in the second quarter of 2018. This is attributed the conducive business environment as well as enhanced recovery efforts being implemented by most banks,” said the CBK in the report.

The rise in bad loans in the past one year has been due to various factors, including the prolonged election period which dampened economic activity and affected the ability of people and businesses to service loans.

This year, the turn of the weather where the country experienced widespread flooding has also not helped.

The CBK has also attributed the rise in NPLs to delayed payments to suppliers by national and county governments, as well as the private sector.

There is risk though to the expectations of lower NPLs going forward, should the proposed rate cap repeal go through.

The removal of the cap would most certainly see interest rates go up as banks once again price in risk freely on customer loans.

These higher rates would in turn make it more difficult for customers already struggling to service loans to keep up with their payments.

Ironically, promoters of the interest rate controls had hoped it would ease the burden of borrowers who are now instead being thrown out of the credit market.

There are many reasons why you may need to bring a partner on board when setting up a business. For instance, you may be seeking a financial boost or looking… 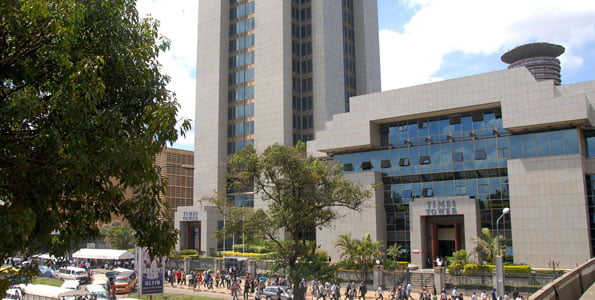 The government has announced new taxes for small businesses with an annual turnover of below Ksh5 million. According to The Standard, traders in this bracket will now be required to remit a new… 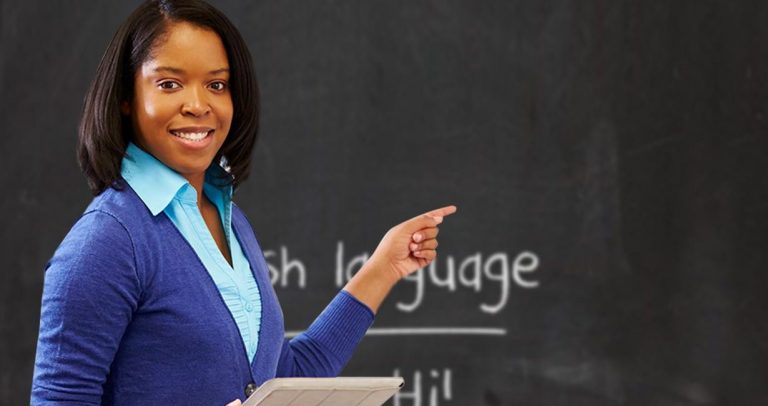 Civil servants can now apply for the Mwananchi credit salary advance loan. Civil servants have been the backbone of the nation for decades contributing to some of the most critical sectors. They have also been beneficiaries of credit facilities from different organizations and their investment acumen has been responsible for the development of most satellite towns in Kenya.

Delays by the national and county governments in paying businesses that trade with them have been blamed for a fresh spike in non-performing loans (NPLs) in the banking sector. This…

Kenya’s motor vehicle industry is expected to grow by 15pc this year following a difficult period that was largely characterised by low sales in 2017. According to Kenya Motor Industry… 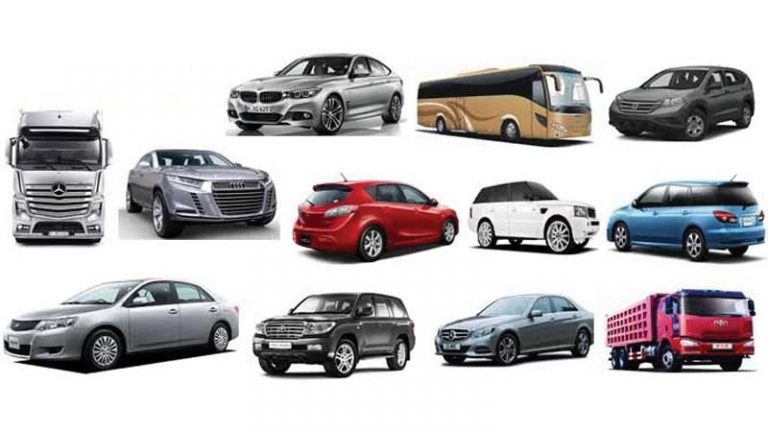 An estimated 6,000 second-hand cars are stuck at the Mombasa port after the taxman issued a new directive requiring that no imported vehicle should be released before it is fully…