The government has announced new taxes for small businesses with an annual turnover of below Ksh5 million.

According to The Standard, traders in this bracket will now be required to remit a new presumptive tax computed at the rate of 15 percent of their annual permit fee.

The presumptive tax regime by Kenya Revenue Authority (KRA) is aimed at reducing the compliance burden for small businesses hence bringing on board more taxpayers.

Although KRA is yet to draw up the modalities on its implementation, the small traders are expected to collectively pay at least Ksh5 billion in 2019.

For businesses with an annual Ksh20,000 business permit, the traders are expected to pay Ksh3,000.

However, there are disagreements between KRA and county governments on how the tax should be collected.

KRA argues that counties should directly levy the taxes while renewing the permits on behalf of the national government.

Counties have on the other hand opined that they are not benefiting from the tax and don’t see the reason they should collect it on behalf of KRA.

The revenue collected by counties from business permits is one of the highest with an annual target of Ksh55 billion for 2018.

KRA is likely to fast track the implementation process given that the projected revenues to be collected have been budgeted for.

Whether you’re stuck in a high-interest auto loan and want to save money, or you’re looking to slash your monthly car payment, an auto refinance may be the answer for…

The Standard Gauge Railway (SGR) has uprooted business from Mombasa to Nairobi’s Embakasi Inland Container Depot (ICD), disrupting the multi-billion-dollar logistics business. This follows a directive requiring all import and… 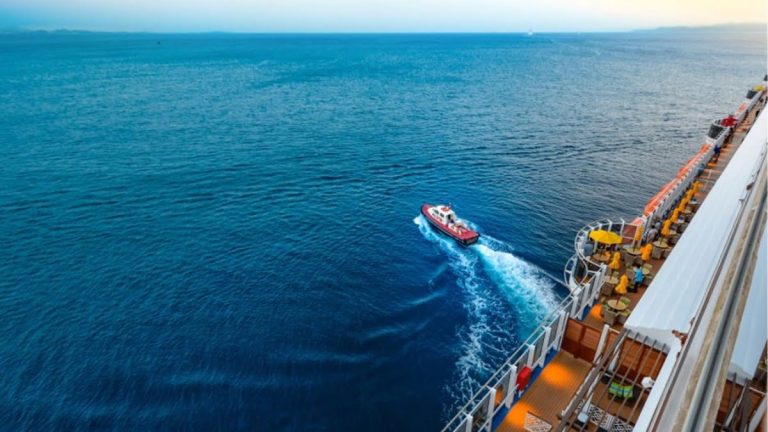 Understanding what is a loan has remained challenging for some people, especially those planning to apply for credits sooner. Though various loan types come in handy to solve existing financial… 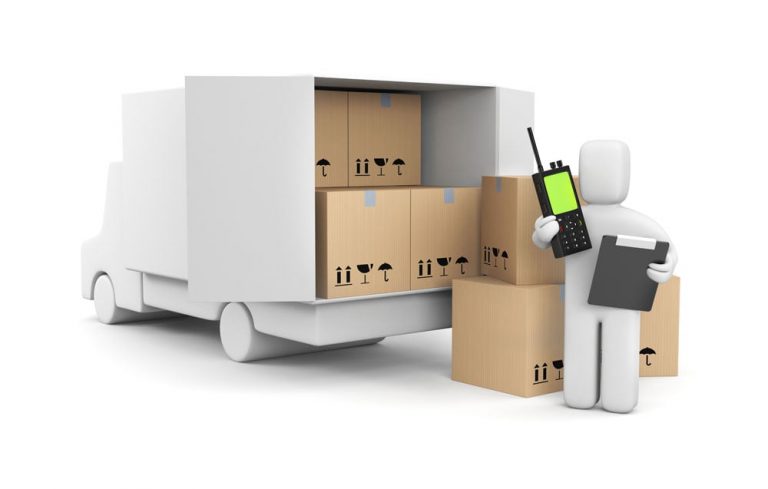 Suppliers to both the national and county governments will have to wait for at least three more months to get their dues. This is after the National Treasury 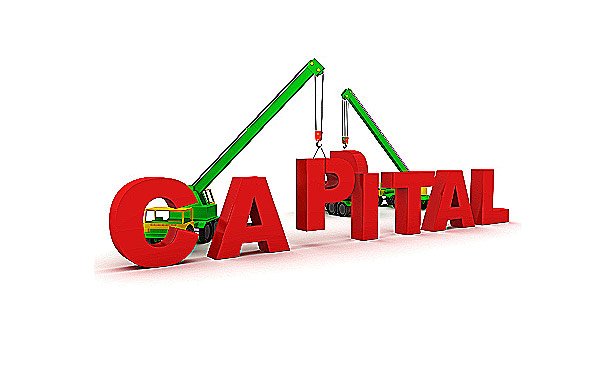 It’s rare to come by an entrepreneur who’s not looking for money. The reasons could be: to start a business, buy machinery, increase stock or pay off a supplier –… 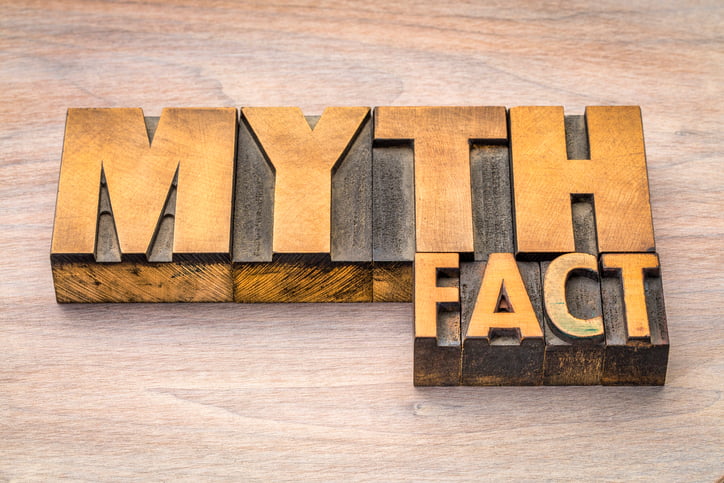 For years, these loans have been getting bad publicity because of some very common misconceptions about the safety of the transactions or how genuine they are. No one wants to…