In the consumer world, refinancing is now pretty much commonplace. Most individuals realize that, as their credit rises and situation changes, they’ll often be provided with opportunities to borrow money at better rates than they may have had to settle for previously. Furthermore debt consolidation has grown as a way for borrowers to lower their interest rates and ultimately get themselves out of debt. However, most small businesses owners don’t realize that some of the same opportunities are also offered to them.

All too often entrepreneurs put themselves and their businesses in jeopardy by resorting to expensive short-term options in order to obtain capital.  That said it’s not always an easy road.

Let’s take a look at the need for small business debt refinancing, some of the potential downsides, and how you can find refinancing options:

Why you’d want to refinance

As mentioned, there are several different ways that entrepreneurs can access quick cash for their businesses. Unfortunately some of these options carry high APRs (annual percentage rates) that could cost your business big time. Additionally options such as merchant advance loans not only cut into your profits but could also cause you to default if you don’t make enough sales. This reality has even led to a cycle reminiscent of the payday loan industry.

Concerns to be aware of

Despite the obvious benefits, there are those who warn against small business refinancing. One reason for this that, on the surface, using a loan to pay off debt sounds risky — in fact, it almost calls to mind that aforementioned payday loan cycle. In that same vein, lenders and creditors alike worry about what’s known as “stacking loans,” which often serves as a red flag for defaulting.

While these concerns are well-founded, they don’t account for every situation. Although business owners should be very careful about over-borrowing, there are certainly cases where refinancing is ultimately in a business’s best interest. For that reason, it’s worth carefully exploring your options and weighing the pros and cons of each offer.

If you do decide to pursue refinancing, there are a few different options available.

Thankfully many alternative lenders are now looking to help businesses with refinancing their debt. Ultimately the most important step is running the numbers yourself to make a well-informed decision. On that note, it’s always a good idea to explore multiple options and offers to ensure you’re getting the best deal possible. Remember: it’s short-sightedness that likely got you into your current situation — don’t make the same mistake twice!

When your business is in trouble, it’s understandable that you’d do just about anything to save it. However, as things improve, you could be doing your business a disservice by not refinancing your high-interest debt and replacing it with a more reasonably-priced source of capital. That’s why small business debt refinancing could be the best option for some entrepreneurs. Just be sure to evaluate the pros and cons of refinancing and remember to be honest with potential lenders who may have concerns about “stacking” loans. Good luck. 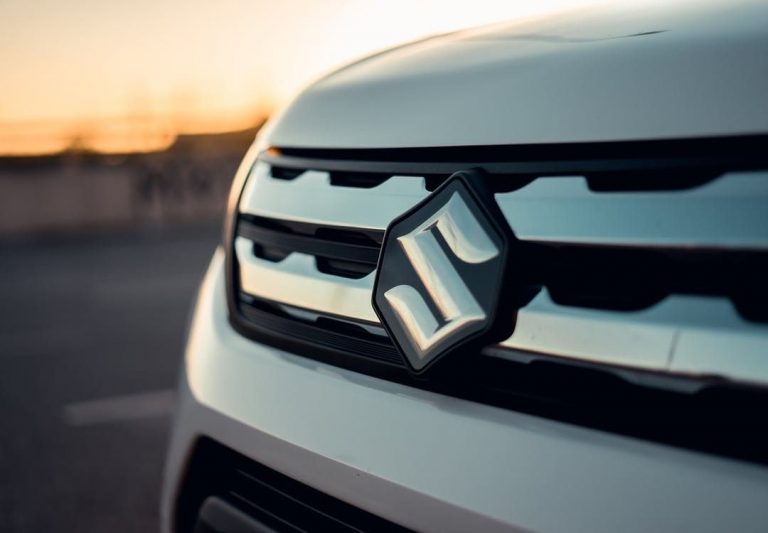 The Suzuki Alto is among the most affordable cars in Kenya and accompanies various benefits, making it suitable for most drivers. Besides being economical, it is efficient and an excellent…

Invoice factoring and discounting are the perfect ways to tame a troublesome cash flow, by allowing you to borrow against the value of your invoices as soon as you issue… 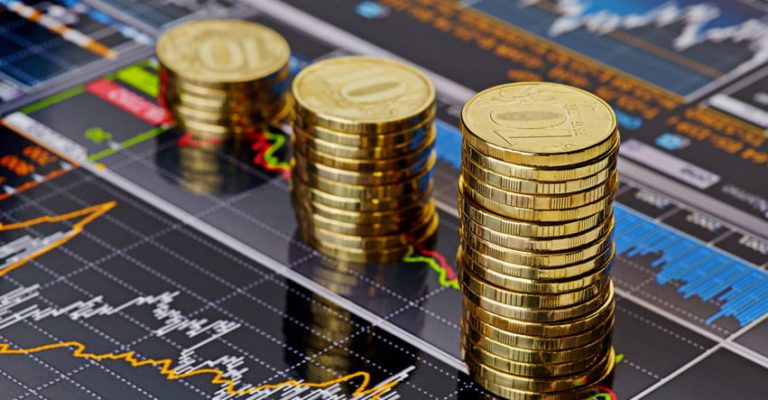 Part of being a good business owner is knowing when your original ideas for your company no longer work. If you want your business to survive for the long term,… 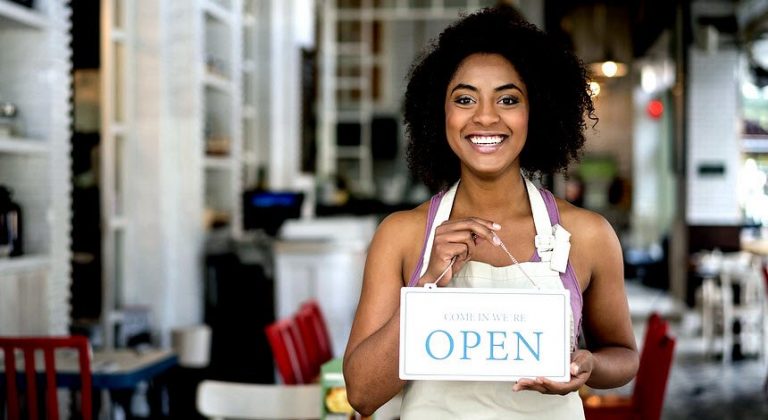 The inspiration to start a business can come anywhere at any time. How many times has someone you know announced they’ve had a great business idea? And how many of those… 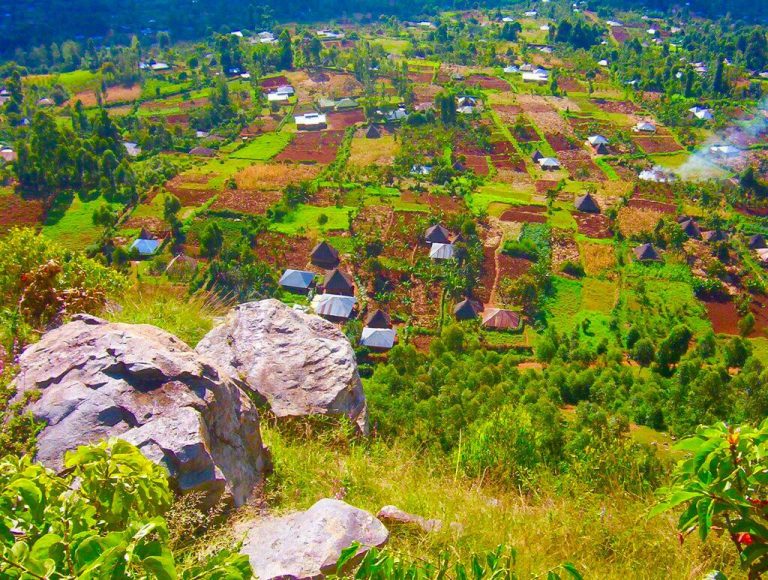 Most of the debts were accumulated within the first nine months of the last financial year. The survey, County Governments Budget Implementation Review Report, indicates that almost all the counties… 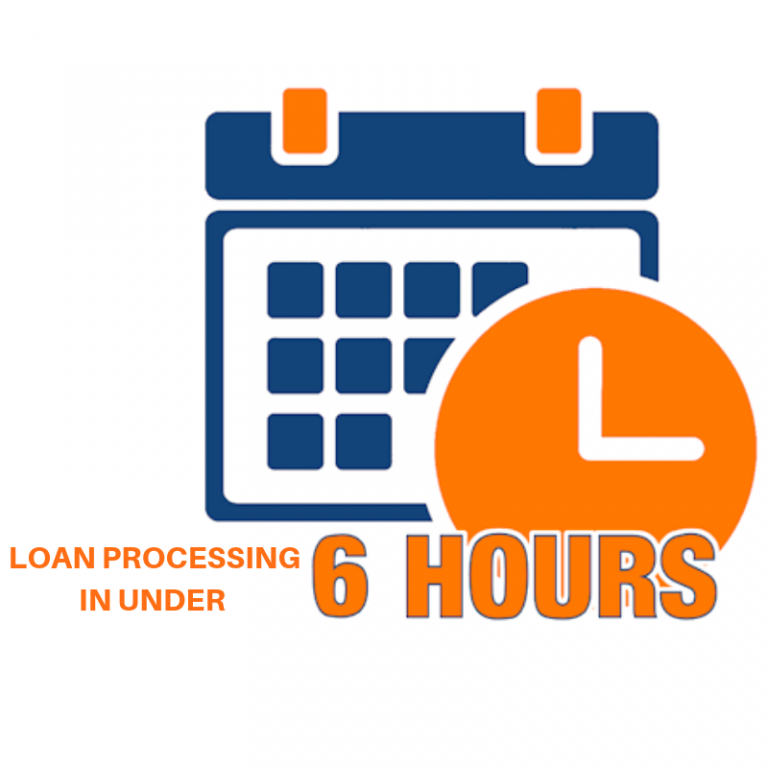 When applying for a fast loan, the intent is often to resolve unexpected financial needs promptly. Most lenders, therefore, approve such loans within hours to help borrowers gain access to…