A perception survey by the Central Bank of Kenya’s Monetary Policy Committee (MPC) reveals that commercial banks expect the settlement of pending bills by the National and County governments owed to businesses will spur the economy towards a vibrant credit environment.

The banks, however, cited their inability to effectively price risk due to the existing interest rate caps, as the most significant deterring factor to faster private sector credit growth.

Rotich admitted that the interest rate ceiling has contributed to slow growth in credit to the private sector especially to micro, small & medium enterprises (MSMEs) in the agriculture and trade sectors.

“The aim of the amendment which was to expand access to financial services and increase return on savings has not been achieved since banks have shied away from borrowers they consider riskier and have priced above the maximum lending rate.

“In this regard, the Government is putting in place a package of reforms aimed at optimizing lending to the private sector while at the same time encouraging innovation in the financial sector in Kenya,” said Rotich.

The World Bank, in its Kenya Economic Update in December 2017, said a lag in credit to the private sector from 2015 was partly to blame for the country’s slowdown of economic performance. 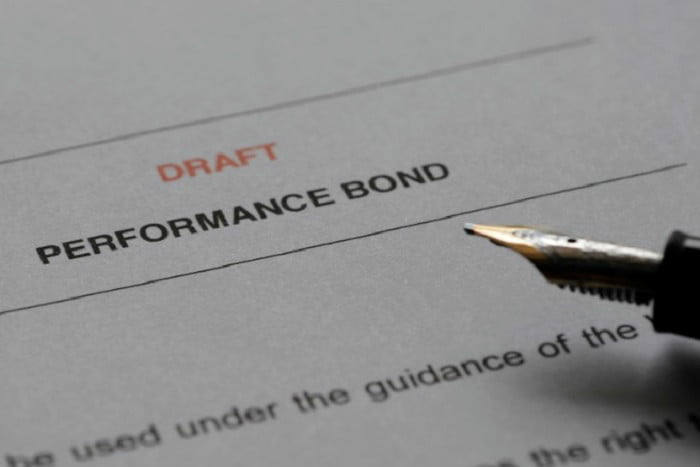 The county boss has signed off on and approved the build of a new public library in the City. An invitation, or request for proposal, is released to the public… 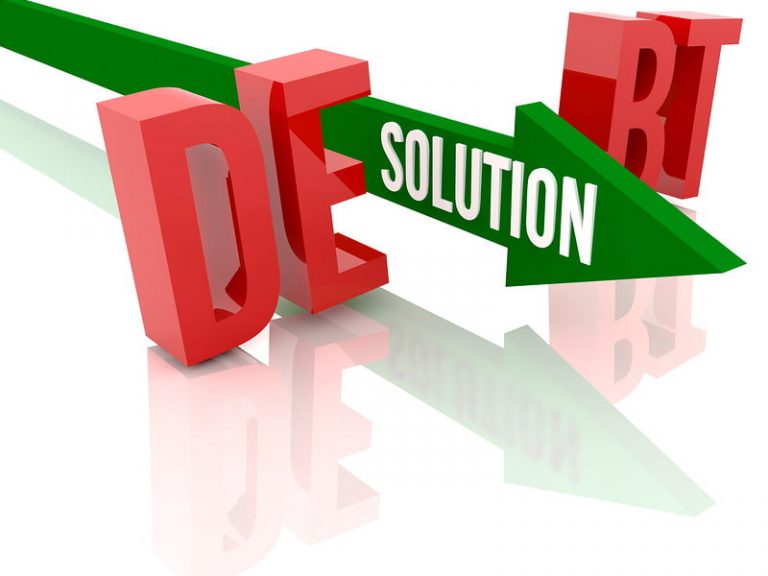 When it comes to clearing your debts, you want to do so as quickly as possible. This means your mind can be at ease and you will have freedom to… 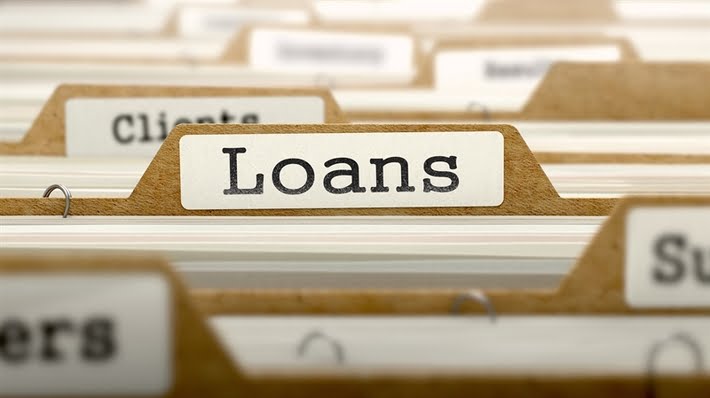 A secured loan requires you to pledge an asset, such as your home, as collateral for the loan. In the event of missing a payment or defaulting on the… 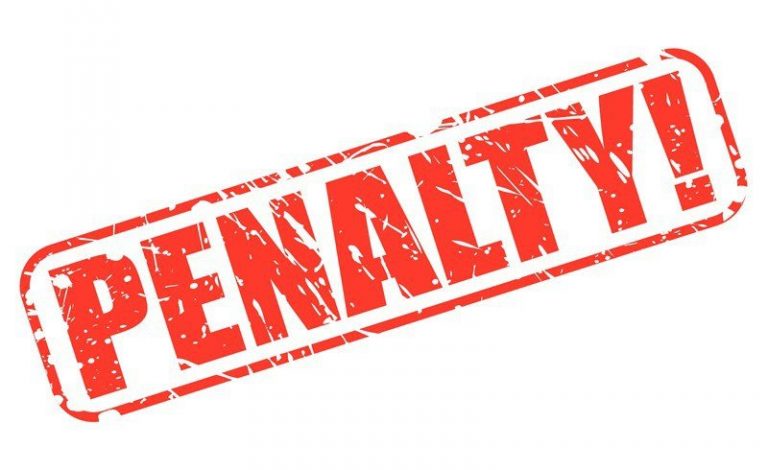 Commercial banks are quietly but reluctantly coming to terms with a new requirement that could see those carrying higher risks being punished severely by the regulators. The Kenya Depository Insurance… 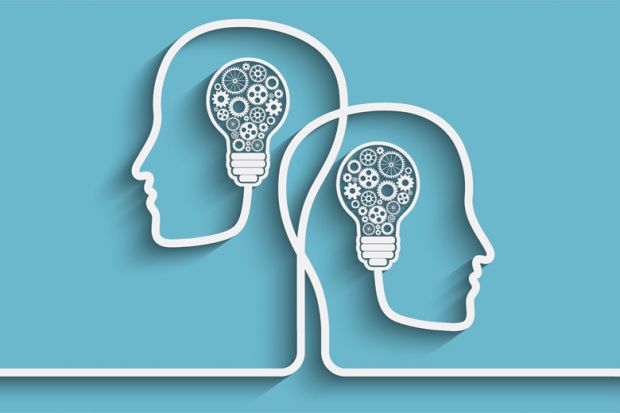 Many entrepreneurs fall into the same cycle. Maybe you have as well! Are you in the cycle of working your fingers to the bone, just to keep your head above…