Commercial banks expect more of their clients to repay their loans on time, indicating growing optimism in the recovery of the country’s economy following a prolonged electioneering period, the Central Bank of Kenya (CBK) said.

“Generally, the commercial banks expect a drop in the levels of non-performing loans in the first quarter of 2018,” CBK said in its Credit Survey update released on Thursday.

Bank managers told CBK in the survey that they will intensify efforts to recover loans following return of normality in business environment which is expected to increase cash flow in the key sectors of the economy.

“This expected drop in non-performing loans is attributed to the enhanced recovery efforts to be implemented by most banks. The banks expect to intensify their credit recovery efforts in nine of the eleven economic sectors,” the CBK said.

It notes that bank managers have indicated their intention to allocate more resources on monitoring and recovery of loans as well as use of external parties in the recovery process.

Bank managers surveyed said they expect positive response from across most sectors.

Among the sectors is tourism, where number of visitors grew by 9.8%, according to Tourism and Wildlife Cabinet Secretary Najib Balala.

Another area where loan repayments will increase, bank managers said, is in the construction sector because of expected payments from the government for the works done.

“The intensified recovery efforts in five sectors; manufacturing, trade, transport, personal, household, real estate, and financial services in line with the banks’ expectations of a conducive business environment during the first quarter of 2018,” the CBK said.

Various financial institutions have projected the Kenya economy to grow by up to 5.8% in 2018 compared to 4.7% in 2017, driven by recovery of business environment following an election year of 2017.

The CBK said this positive outlook will result in better servicing of loans, helping banks reduce their exposure to bad loans. 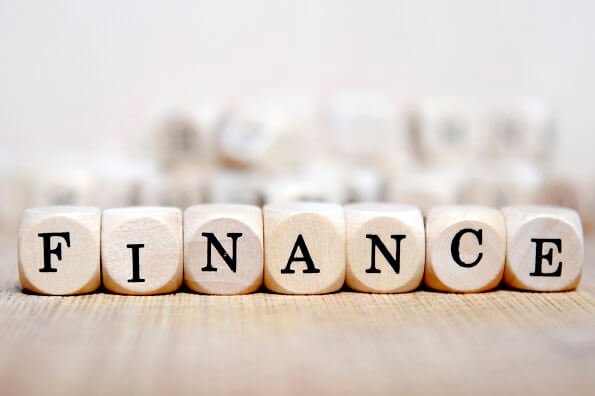 Youth unemployment remains Kenya’s biggest socio-economic challenge. So enormous it is that it shakes the core of the country’s dominance as an economic powerhouse. Statistics put it that one in… 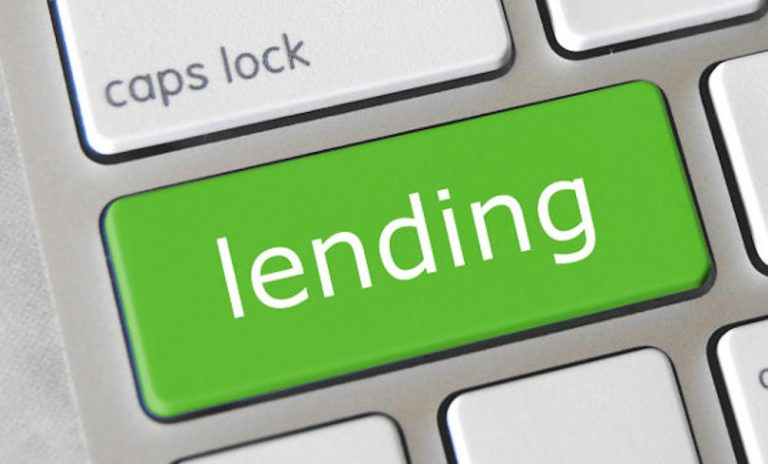 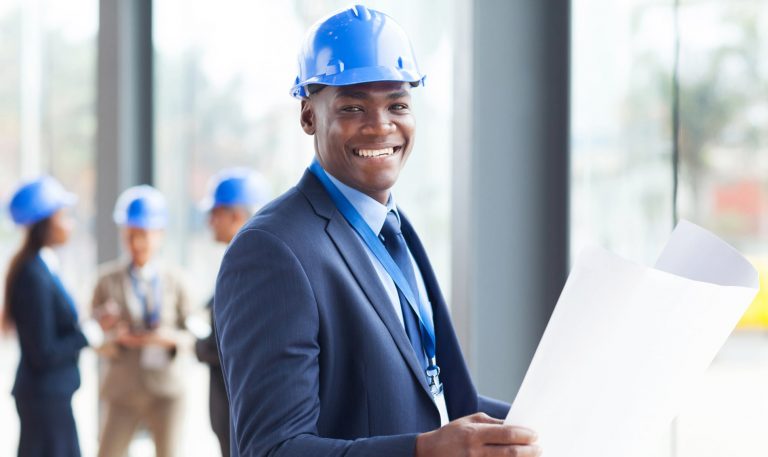 Mwananchi credit is always ready to finance you. If you have approached your bank and found it difficult to secure the funds your business requires, you’re in good company. Banks…

Borrowing makes a lot of things possible. If you can’t afford to pay cash for a house (or something else with a high price tag), a home loan allows you… 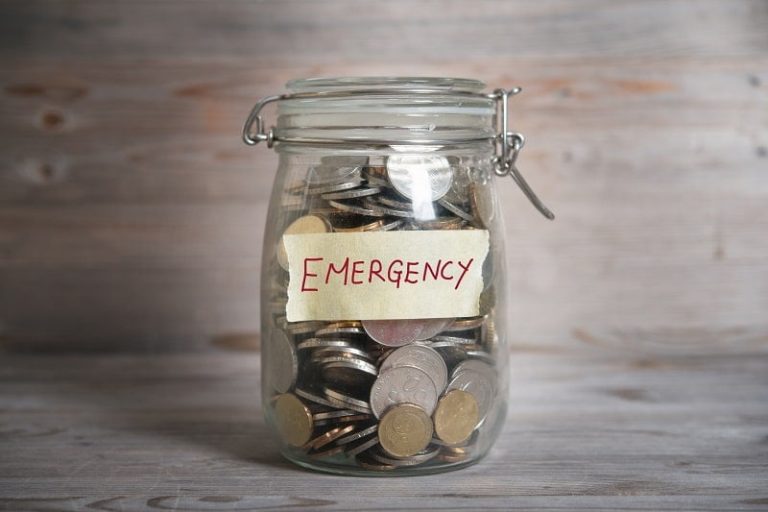 Mwananchi credit has for the past 3 years been the country’s top logbook loan issuer but nothing could have prepared us for a global pandemic. Some lenders decided to reduce… 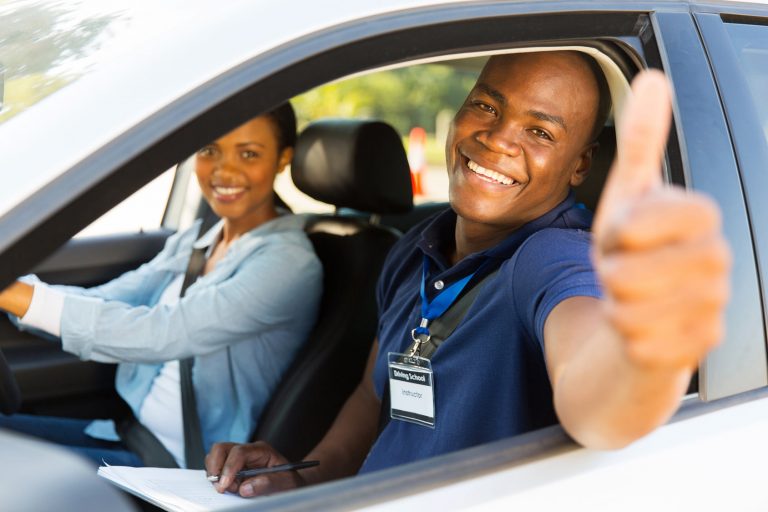 We can help you to buy the assets you need or release cash from assets you own – such as vehicles, plant and machinery – helping you keep more cash…