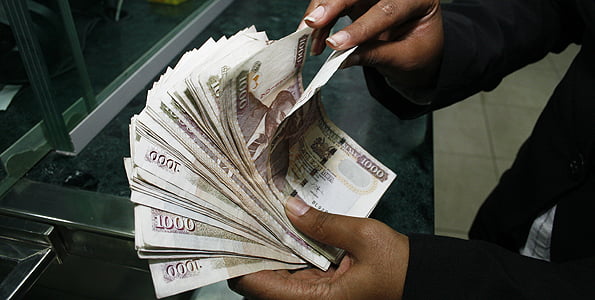 The High Court has suspended implementation of the 0.05 per cent “Robin Hood” tax on transactions worth Sh500,000 and above.

Justice Wilfrida Okwany observed that the implementation of excise duty on money transfer is an important issue that cannot be left to the guesswork of individual banks.

The Kenya Bankers Association (KBA) had moved to court seeking to suspend the implementation of the tax, arguing that the “bank transfer” is vague and has not been defined by the Treasury.

In the conservatory orders issued Thursday, Judge Okwany noted that the petition raised fundamental constitutional questions, including the principle of public participation.

“I find that in the circumstances of this case, it was necessary to grant the conservatory orders sought so as to preserve the subject matter of the suit as the respondents have not shown that they will suffer any prejudice if the implementation of the implementation [of the tax] is delayed,” she ruled.

The Attorney-General had said that the quest to suspend the “Robin Hood” tax on transactions worth Sh500,000 and above is premature as Parliament has not passed the relevant Bill into law.

The AG took the position in response to KBA’s opposition to the tax on grounds that there was no stakeholder engagement ahead of enactment of the law as provided for in the Constitution.

The AG and the Kenya Revenue Authority (KRA), in separate responses to the bankers’ suit, argued that Parliament has already invited public participation on the Finance Bill, 2018, affording bankers an opportunity to present their views to the House.

Treasury Cabinet Secretary Henry Rotich announced the excise duty on June 14 in his budget speech for the 2018/2019 financial year.

The new tax requires any Kenyans who withdraws any amounts of Sh500,000 or more transferred through banks or other financial situations pay 0.05 per cent of the value of the transaction.