TOP LENDERS HOLD THEIR OWN AGAINST THE RATE CAP TIDE 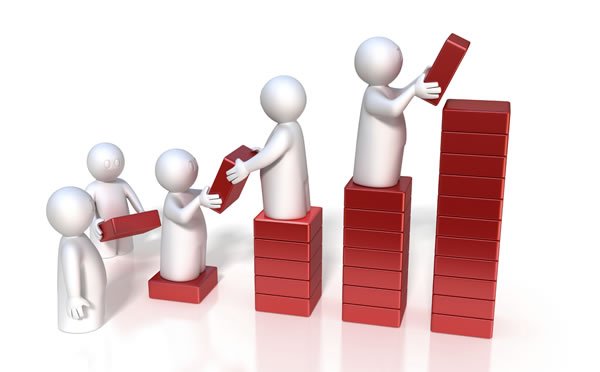 Leading banks in the country displayed resilience despite the interest rate cap last year, with only four out of the 11 listed lenders recording double-digit percentage drop in net earnings. This enabled them to retain dividends even as their share prices at the Nairobi Securities Exchange (NSE) rose on the news that they may be handed back a free hand to price loans by September.Company filings for the NSE-listed banks show that a majority of them increased their investment in government securities, grew non-interest income activities and trimmed operating expenses to avoid a sharp decline in earnings. Investment in government securities grew by 22.2 per cent, outpacing a loan growth of 6.1 per cent as banks found it safer to lend to the State. On average, the listed banks grew their non-funded income by nine per cent, with fees and commissions growing by 13 per cent.
The net impact was that the 11 listed banks only lost Sh3.75 billion or four per cent of their net earnings. While in 2016 the combined net profit for the listed banks was Sh93.3 billion, the figure dropped marginally to Sh89.6 billion in 2017. Equity Bank and National Bank of Kenya (NBK) even managed to grow their profits in the financial year ended December 31, 2017 even as interest income fell. State-owned NBK grew its profits from Sh70.9 million to Sh410 million, lifted by reduced interest expenses and operating expenses. Despite interest income dipping by 18 per cent to Sh9.96 billion, the bank trimmed its interest expenses by 25 per cent to Sh3.2 billion while operating expenses fell by 21 per cent or Sh2.2 billion to Sh8.3 billion.

This even as key shareholders – the National Treasury and National Social Security Fund – committed to injecting in Sh4.2 billion in form of a subordinated loan to boost the tier II lender’s capital. Equity Bank also swam against the tide, booking 13.9 per cent growth in profit after tax to Sh18.9 billion. In 2016, its net profit stood at Sh16.6 billion. Trimmed employee numbers “To adjust, we had to come up with seven thematic areas to survive post-rate cap,” said Equity Group Chief Executive James Mwangi. The bank registered a 10 per cent or Sh4.2 billion decline in net interest income, but its bottom line was lifted by 24 per cent growth in non-interest income to Sh27.6 billion. It then trimmed total costs by two per cent as the bank moved 97 per cent of its transactions to the less costly digital channels. The largest bank by asset base – Kenya Commercial Bank – on the other hand, held onto its 2016 performance, registering a flat performance of Sh19.7 billion. The bank also capitalised on cost-efficiency measures. “We are alive to the fact that we must run our business more efficiently and reduce costs to meet long-term financial targets,” said Chief Executive Joshua Oigara whose bank trimmed employee numbers last year in a bid to save Sh2 billion annually. Other listed lenders that shrugged off the rate cap impact to register a marginal drop in bottom lines included Stanbic Bank whose profit dropped by two per cent from Sh4.4 billion in 2016 to Sh4.3 billion and NIC Bank’s 4.4 per cent drop from Sh4.33 billion to Sh4.14 billion.