Tough times ahead for banks as risk penalty grows 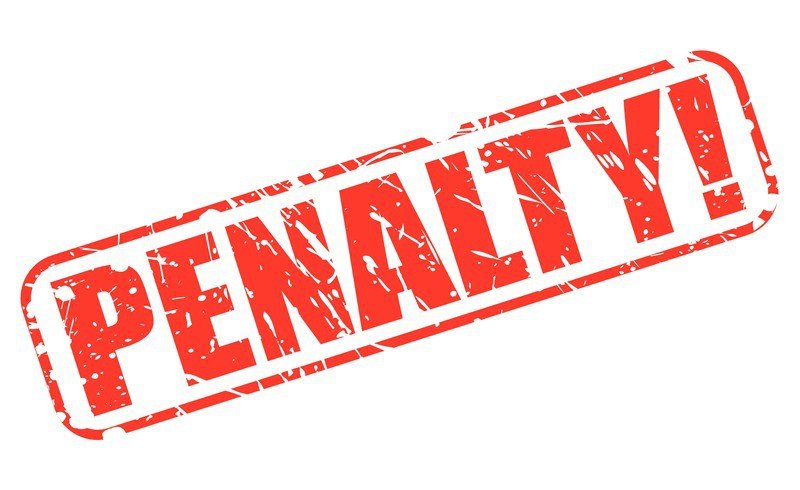 Commercial banks are quietly but reluctantly coming to terms with a new requirement that could see those carrying higher risks being punished severely by the regulators. The Kenya Depository Insurance Corporation (KDIC) is in the process of introducing a risk-based levy on banks in an effort to instill discipline among them and increase stability in the industry.

KDIC CEO Mohamud Mohamud says acting as a risk minimizer, the corporation will in the next two years introduce a system where banks with higher risk are charged an equally higher premium and vice-versa from the current flat rate of 0.15% of total deposits. This way, it is hoped banks will put their houses in order and play by the rules to avoid paying the premium levy.

“We are evaluating the risk management framework,” Mr Mohamud said in an interview during a meeting with digital influencers in Nairobi. “The aim is to instill market discipline and we are going to be a no-compromise risk minimiser.”

He said KDIC is working with Central Bank of Kenya and Treasury to restore confidence in the banking sector, which was hit by consecutive bank collapses including Imperial Bank, Dubai Bank and Chase Bank. The later has been revived and sold to a Mauritian bank, SBM Holdings.

He said banks rely largely on confidence, which need to be at the highest for a stable industry. “Even the biggest bank in the world can survive a run for only 24 hours,” he said.

In the heat of Chase Bank and Imperial Bank collapses, panic spread in the industry with speculation that more banks were veering on the brink. Some banks suffered mini-runs but CBK moved to assure accountholders that only those with issues had been placed under receivership. Chase and Imperial were closed to avoid a run on them as skittish customers moved to get their funds out.

Mr Mohamud said KDIC has introduced a new model to measure and evaluate risk under the acronym CAMELS – Capital Asset Management Earnings Liquidity and Sensitivity Risk. This, he said, would make KDIC more proactive as it moves away from the “funeral home” model that it has always operated where it more often than not liquidates banks.

“We want to fix banks while they are still in operation to avoid and mitigate closure through constant examination and surveillance,” says Mr Mohamud. “It’s very painful when account-holders can’t access their deposits when a bank collapses and is placed under receivership.”