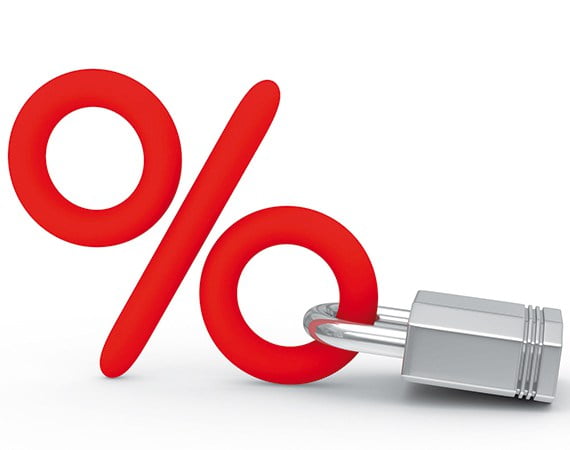 Small-sized businesses (SMEs) and households may have to wait as much as a year to access unsecured and longer-tenured loans from the time the 20-month old interest rate capping law is amended or repealed, bankers said on Friday.

The Kenya Bankers Association (KBA), the banking industry lobby, said lenders will need more time to adjust to credit terms that existed before the September 2016 ceilings on loan charges were enforced.

President Uhuru Kenyatta has publicly made it clear the ineffective caps on interest rates at four percentage points above the Central Bank Rate, presently at 9.5 per cent, will be reviewed after June.

He and the Treasury secretary Henry Rotich have, however, not indicated whether the law, largely blamed for slowdown in credit growth to two per cent, will be scrapped or modified.

“If this law was repealed or amended to allow banks to price credit, then we will see the market start adjusting. That adjustment is not going to be instantaneous,” director of policy and research at KBA Jared Osoro said.

“Any substantial change in law will result in the market starting to correct from where it is right now. That may take months extending to a year or so. Any drastic movement is unlikely.”

prior to the rate cap era, Mr Osoro said, citing findings of the KBA latest survey on effects of the Banking (Amendment) Act, 2016.

The survey, the third by KBA since the law was enforced, suggested lenders have suspended unsecured loans, limiting access by micro-, small- and medium-sized enterprises (MSMEs) as well as households which are perceived to be risky.

“That (drop in loan tenures) is a substantial reduction and speaks to the fact that most of the loans being extended are either towards working capital requirements or short-term facilities as opposed to investments,” Mr Osoro said.

Average loan size also surged to Sh748, 579 from Sh508,951 in the review period.
The populist law was enacted by the National Assembly to cushion the MSMEs from high loan charges of more than 18 per cent.

The banks instead stopped unsecured loans to the targeted dominant businesses, choosing to lend more to the government which accepted bids at an average interest of 11.14 per cent for one-year debt.

Legislators have vowed to resist any changes to the law that will give banks a free hand in pricing loans, accusing them of exploitation of cash-strapped MSMEs.

“They (MPs) don’t need to be marshalled or whipped,” Kiambu Town legislator Jude Njomo, who

sponsored the bill in 2016, told the Nation on May 4. “They have refused and they do not want to subject their employers (wananchi) to the bank cartels.”

Earlier in the week the statutory underwriter, Kenya Deposit Insurance Corporation said it will switch to a framework that allows lender to charge a premium on risky loans in two years.

The move was immediately rejected by the consumer lobby, Cofek, saying it amounted to repealing the interest rate capping law.