WHERE MOST KENYANS TAKE UP THEIR LOANS 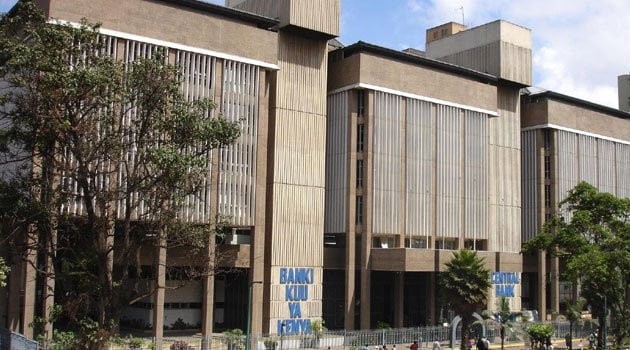 Over half of Kenyans in the working age get their credit from informal sources, government data has revealed.

This accounts for 15.4 million Kenyans in the labour force, or 61.6 per cent, Kenya Integrated Households Budget surveys reveals.

Kenya National Bureau of Statistics director general Zachary Mwangi said that they are yet to understand why commercial banks among other formal sources of credit are not the number one institutions for credit.

“This was the first phase of the analysis, where we were to find the source of credit for most Kenyans, however an in-depth analysis of why the informal sources are most preferred will be done soon,” Mwangi said.

“If an entity or an individual is not formalised it becomes very difficult for commercial institutions to give credit since there is no lending base or financial statements to prove their ability to repay the credit within the stipulated period,” Olaka said.

He added that informal entities, those with no financial records and new ventures are likely to be denied credit by financial intuitions unless they proof credit worthy.

The report further stated that 11.2 per cent of the labour force got their credit from SACCOS, 7.6 per cent from mobile platforms, 5.3 per cent from micro-finance institutions .

An additional 1.2 per cent to 1.3 per cent of the 25 million base population of the labour force get their credit from government funds, NGOs and employers among other formal institutions.

While during the survey period capping of interest rates at 4 per cent had not been introduced by the Central Bank, the survey recorded that the lending rates were still high for some sectors of the economy such as small-scale agriculture and micro and small businesses

To reduce this number, Olaka said the association has introduced the Inuka enterprise development programme to educate Kenyans on the importance of keeping financial records.

As access to credit from formal institutions remains a challenge for most institutions, the report also found out that at least 20.3 millions Kenyans of the estimated 45.37 million Kenyans are poor.