WHY CARS ARE STUCK AT THE PORT 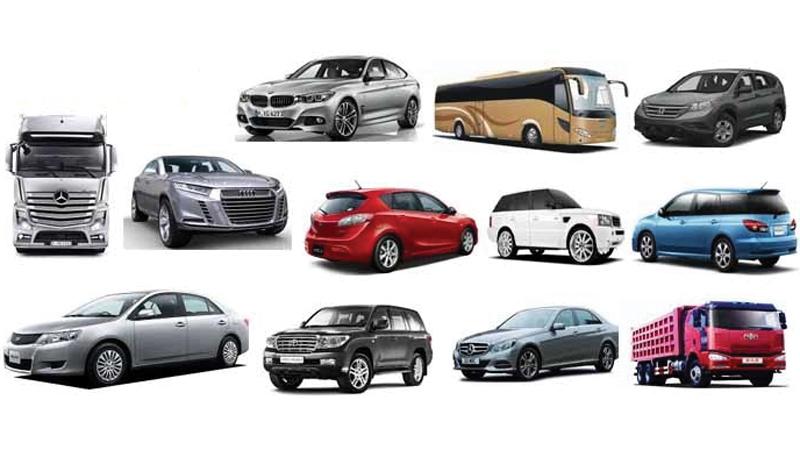 An estimated 6,000 second-hand cars are stuck at the Mombasa port after the taxman issued a new directive requiring that no imported vehicle should be released before it is fully registered and issued with a logbook.

This new rule is part of an ongoing fight against tax evasion.

Vehicle importers were previously only required to have National Transport and Safety Authority (NTSA)-issued electronic stickers and number plate registration to get their cars cleared from the port.

Delays in production of logbooks following the Kenya Revenue Authority (KRA) directive has seen car importers suffer losses running into millions of shillings that could translate into higher customer prices.

“We are experiencing delays in releasing vehicles due to the fact that the process of printing and signing of the logbooks takes a lot of time, hence putting importers in the same problem of paying extra demurrages (storage charges) due to this process,” said the Car Importers Association of Kenya (CIAK) national vice chairman M. Farooq in a letter addressed to KRA’s commissioner of custom services.

“We would like to request your good office to allow us release the said vehicles on production of an e-sticker and the registration number to save us from the great losses due to unforeseen delays that are beyond our control,” says the letter dated March 14 and which is also copied to NTSA.

The car dealers say the delays have pushed them into a cash flow crisis since some are servicing loans.

A shortage of registration number plates is also adding to the clearance delays.

The new rules by KRA are meant to curb tax evasion by unscrupulous traders who dump imported cars in the local market after falsely declaring that they are destined for neighboring landlocked countries Uganda and Rwanda.

The government is also keen to tighten registration of vehicles after it emerged that an irregularly double-registered car was used in the January 14 Riverside terrorist attack in which 21 people were killed.

Last week, 227 employees working in the NTSA’s motor inspection and registration departments were last week transferred as part of the under way plan to clean up vehicle registration.

The NTSA also said six senior management positions would be advertised to give the State agency a fresh look.

Importers are reportedly being surcharged between Sh2,000 and Sh6,000 daily for vehicles stored at CFSs.

KRA, in correspondence seen by the Business Daily, says it will not relent in enforcing the new car registration rules despite the pile up at the port.

“You are hereby advised to release all motor vehicles that have been duly registered, e-sticker affixed on the windscreen and the registration certificate (log book) issued,” said the acting KRA chief manager for port operations, Abdi Malik, in a letter to the head of KRA’s CFS operations.

“Please ensure that all motor vehicle details, including but not limited to chassis numbers, engine numbers and the allocated number plates are captured in the Simba 2014 system and all taxes paid before the release of the motor vehicles,” Mr Malik said in the letter dated March 13.

A second-hand car importers’ lobby on Friday warned of a crisis if the hitch is not addressed.

“We want this addressed urgently. If there are no number plates, it simply means that no vehicles are leaving at various Container Freight Stations (CFCs) in Mombasa,” said the chair of Kenya Auto Bazaar Association, Charles Munyori, in an interview.

The NTSA, in a letter dated March 12 and addressed to the Commissioner of Customs and Border Control, attributed the shortage of number plates to a supply shortfall amid an increase in demand for new car registrations.

“We are still experiencing a shortage of number plates from our supplier and as a result, we have several complaints from motor vehicle dealers who cannot get their vehicles released from various Container Freight Stations,” said NTSA director-general Francis Meja in the letter.

“In the meantime, you can authorise the release of vehicles that have been duly registered, e-sticker affixed on the windscreen and the log-book issued,” Mr Meja said.

The law requires the prisons department to make the plates. It is mandatory for imported second-hand vehicles to be fitted with number plates before leaving the port.

“We have been having the plates until two weeks ago when we started experiencing the supply problems,” said Mr Munyori.